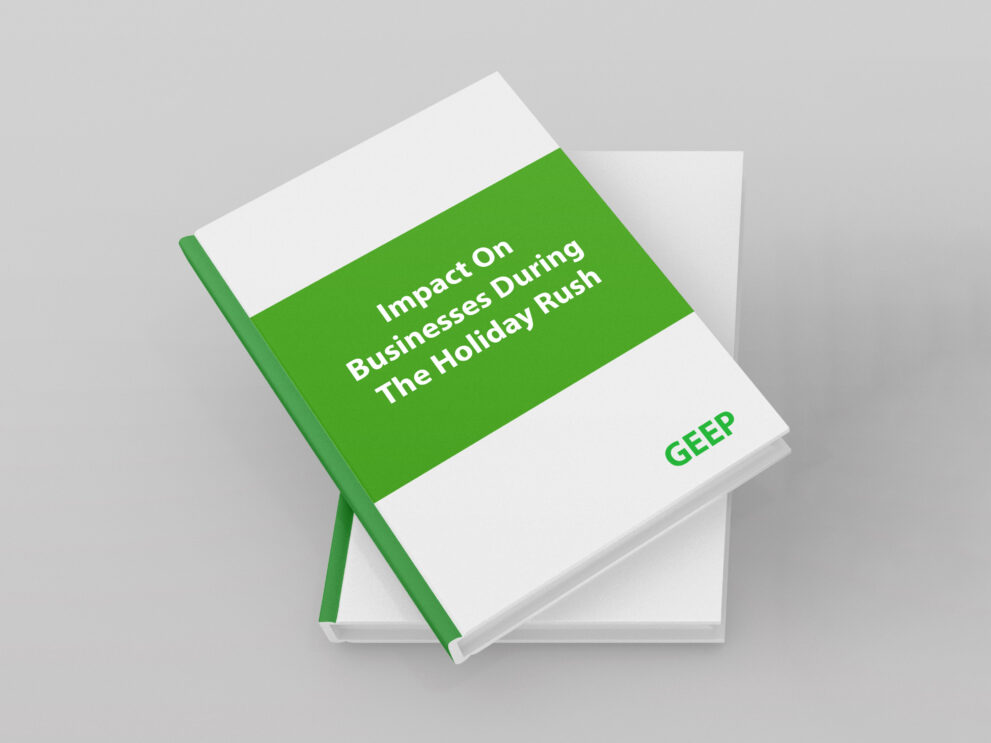 Business footfall declining, supply of goods still an issue despite border opening. Nearly 2 in 3 businesses reported fewer patrons in February, compared 1 in 2 in early January. This is likely driven by the runoff effect of the festive season’s end discussed in round 11. The recovery in the supply of goods has been marginal, despite the border opening to imports in January – 29% of respondents still report difficulties with low/no supply of goods.
Loan burden creeping up. Loan burden has been increasing in recent rounds: nearly half say their loan is a heavy burden, compared to a low of 31% in early December. Similarly, confidence in repayment ability has worsened – ‘very unconfident’ responses hit a high of 37% from its starting point of 24%.
Financial situation impact by region. Respondents in North Central experience a less severe decline in their financial situation than those in the South West. While we saw respondents in Abuja experiencing a less severe financial impact than their more rural neighbours, this was not enough to lift the overall results in North central, as only 13% of respondents in the North Central region live in Abuja.