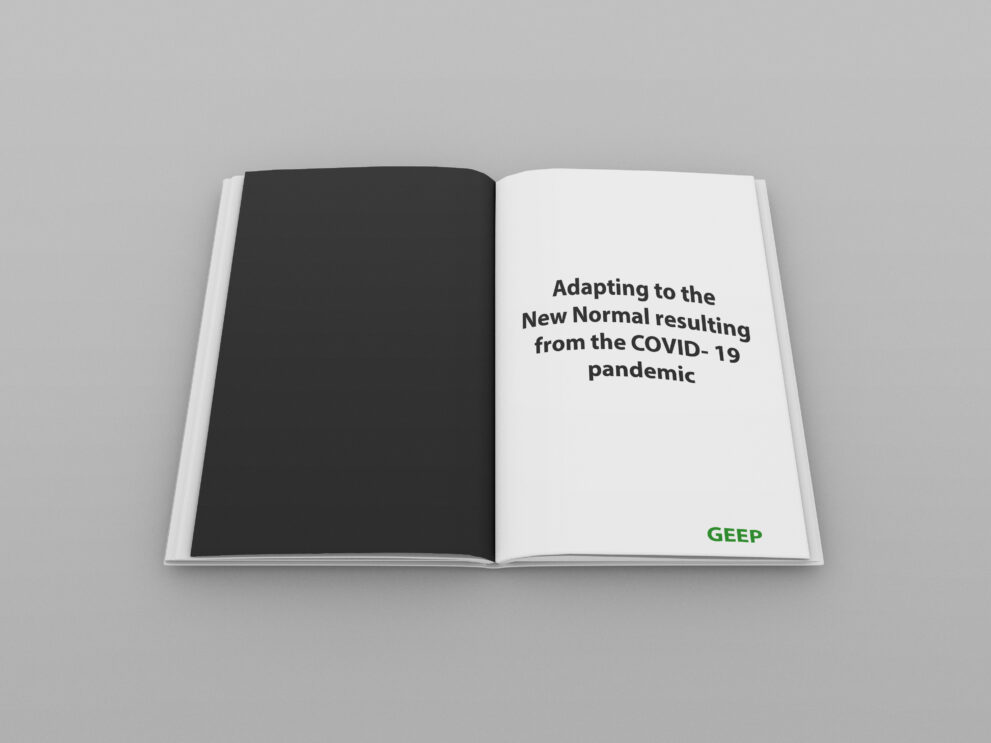 Decrease in savings. It appears as though, potentially to manage the holiday’s needs, households tended to save less of their income during the first month of the year. Three-fourths of customer reported their savings ’very much decreased’ in January Folks are getting paid. In round 11, we saw a slight increase in the proportion of employers able to fulfill payments to their employees -70% from 63% in round 10. This might be due to the boost business received from holiday shopping but could also be connected to government policies such as the Federal Government’s Economic Sustainability Plan, which seems to be recently gaining traction. The proportion of businesses that report having employees has also increased from 25% in round 1 to 43% in round 11. Will hunger become the new normal for Nigeria’s lower and middle classes? We’re still monitoring the food consumption data and find it interesting that the trendline for those with ‘slightly decreased diet continues to rise. While those suffering from severe hunger have decreased, the overall picture may indicate a normalization of slight hunger across the population. As the pandemic wears on, it is critical to understand how clients and citizens adjust their long-term eating habits, such as consistently eating two meals instead of three.